Today I am travelling to the Ullapool Guitar Festival over in… Ullapool.
That’s all the way up in Scotland.
It’s an amazing festival for Fingerstyle Guitarists. The entire town is practically taken over by players or audience members for four days and it’s like a magic little community in and of itself.
You can’t turn a corner without running into someone discussing fingernails or string gauge. So I thought I’d make a little Ullapool comic focussing on that aspect of it. 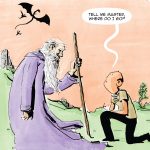 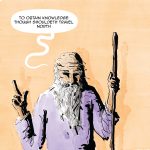 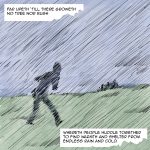 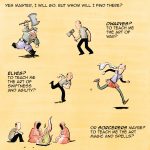 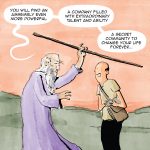 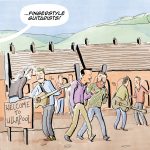 Actually the acoustic guitar was my first creative endeavor, way before I got into making comics. And the more comics I make, the more I realize that they’re actually two sides of the same coin.
So this month there’ll be no inktober or 24h comicbook day for me, just a lot of comicsperiments to find the connection between music and sequential art.
But for now I am off to Scotland and I’ll post some updates if I find the time.

Here’s a full page version of the comic, which I actually handed over to Richard, the organiser of the festival: 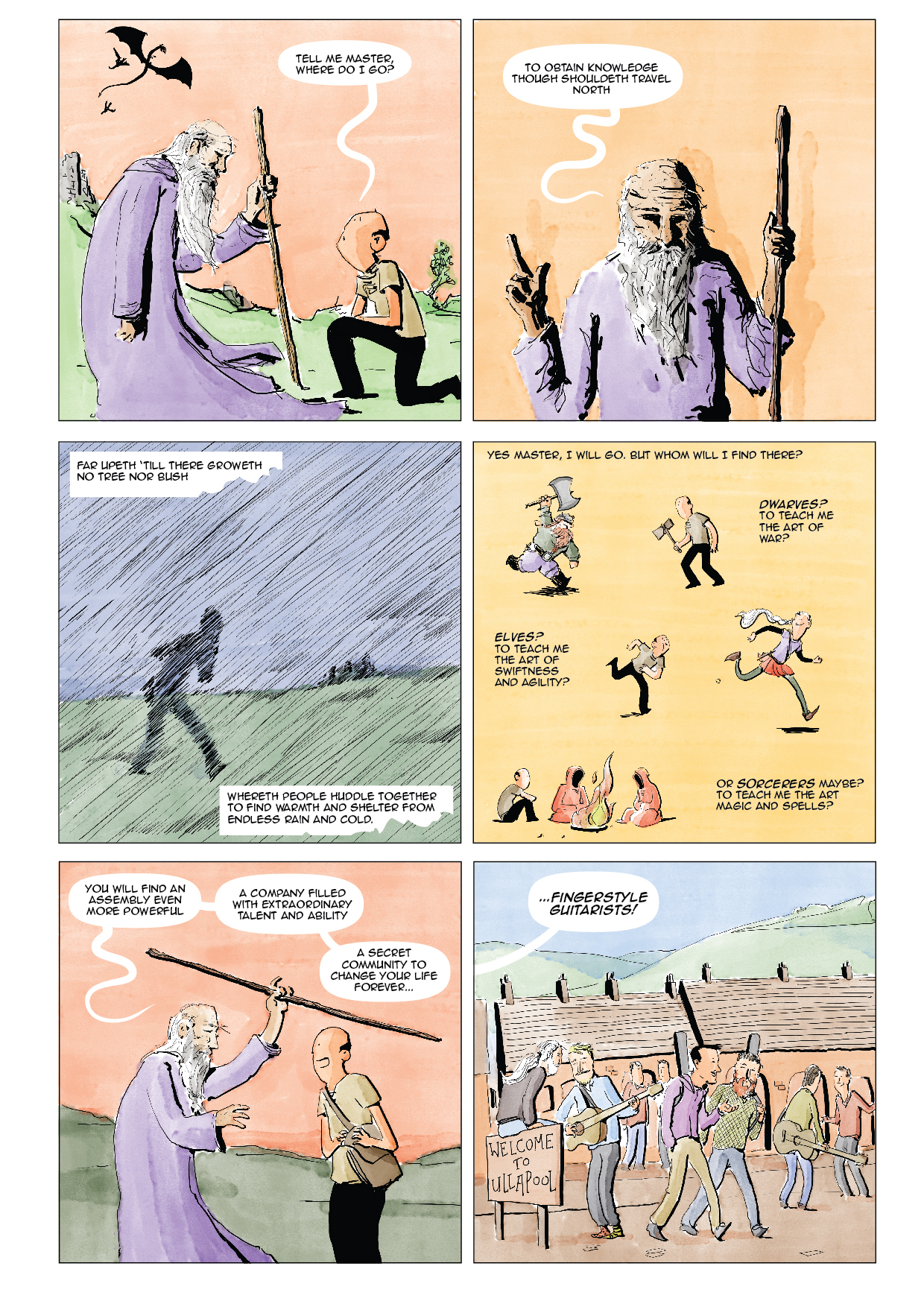