This comic is about my ‘Book of Awesome’. 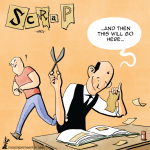 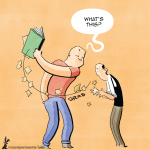 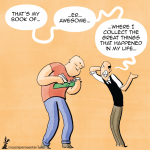 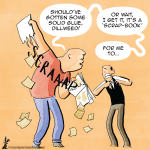 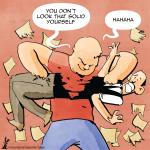 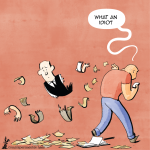 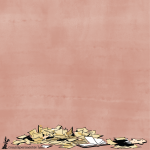 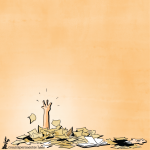 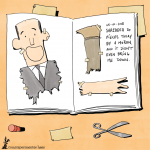 [click on the panels to slide through the comic]

The Book of Awesome

My main resolution for 2018 is to enjoy life a bit more.
Looking back on 2017 I realized there where a lot of amazing things I did: started publishing in English, get myself into the finale of the Stripglossy Battle, give a copy of my Salty & Sweet comic to John Smith (my songwriter hero) and lots of other great stuff.
Yet I found myself never really taking the time to stand still and really – really – appreciate these moments fully. Like I got so caught up in the rat race that I could only think about the next item on my to-do-list.
So I want to really make a change before I actually burn out for real (I’ve seen it happen, it ain’t pretty) and one of the steps in achieving this will be:
THE BOOK OF AWESOME!

It’s a concept I stole from Tim Ferriss (one of my other heroes) who I think got it from an ex-girlfriend. The original concept was that of a jar, which I tried but didn’t really work for me, so I decided to turn it into a book.
The idea is to collect the awesome stuff that actually happens every day so you can look back on it. As Tim puts it “you think you’ll remember this stuff 3 months from now, but you just wont”. 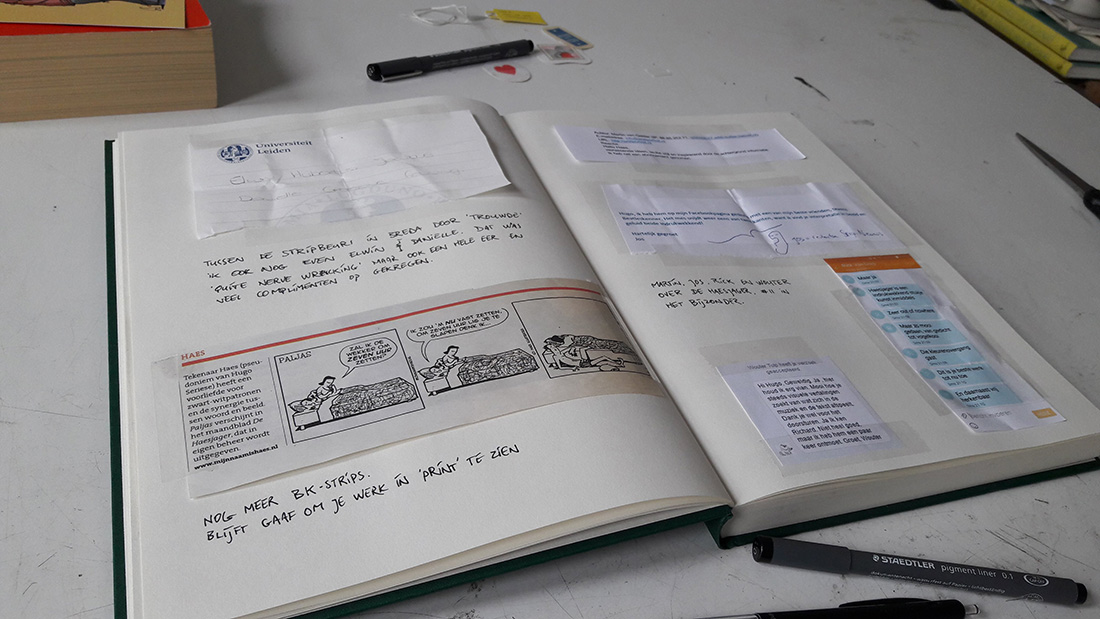 Collecting some “awesomeness” like this makes me feel good and very uncomfortable at the same time. Good because it is indeed great to look back on some of the projects I did, uncomfortable because it feels a bit like a time waste, I mean shouldn’t I be doing, like, ‘important’ stuff instead of making this silly scrapbook?
Haha I guess it shows how much I need it.
What are your new years resolutions?
And are there some of you that use a book/jar of awesome?
Would love to hear if it’s worked for you!