So I saw Wonder Woman yesterday and I must say it was quite the film!
First of all I fell in love with Gal Gadot, who is amazing in the part. But it was also very refreshing to see a movie about a female lead (and let’s be honest, feminism) being handled so well and subtle. 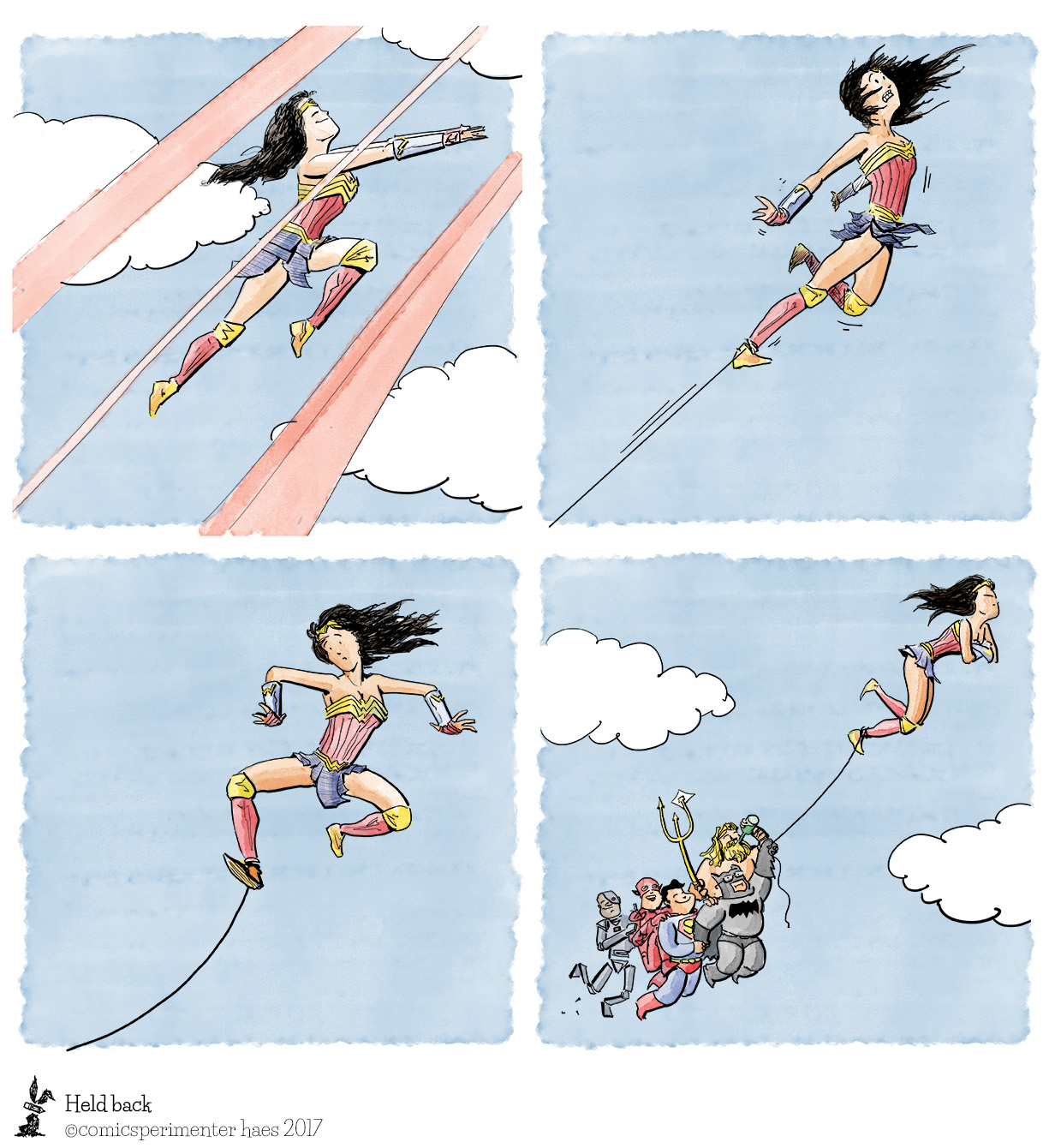 As far as I’m concerned there is only one MAJOR drawback to the movie and that is that it is part of this terrible DC Cinematic Universe containing some terrible Snyder movies and Batfleck, who is – as far as I am concerned – terrible in the part.
So I left the theatre with a bit of a bitter taste in the end.